Apostle Monds was born and raised in Dunn, North Carolina, and began to recognize at an early age there was something different about him. This difference was one where the hand of the Lord was upon his life. Anthony’s grandmother, the late Evangelist Anna Monds was a mighty woman of God who instilled the core values of family, which would help mold him into the man of God he is today. Although life has thrown a lot his way, he has not given up on family and all it stands for. 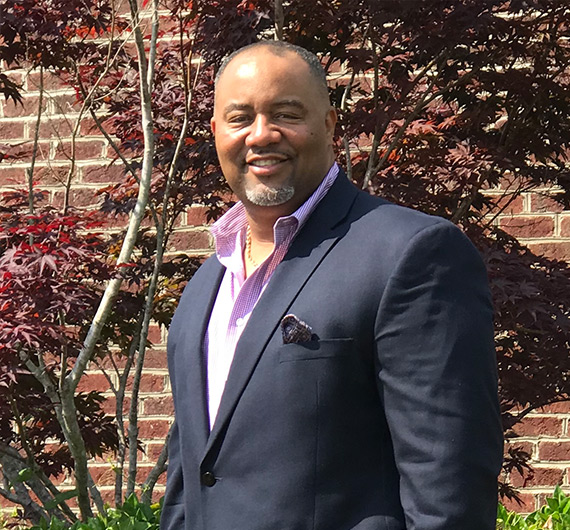 Apostle Monds’ passion is to lead those who have been hurt by the organized church, via religion and or the traditions of men; to free and empower them to do what God has created them to do. This mandate is one where one has to have the resiliency and the intestinal fortitude to persevere the onslaught of attacks of the enemy. Apostle Monds upbringing as well as his time in the United States Marine Corps, has equipped him for the task. Apostle Monds is a veteran of foreign war, so he is familiar with strategic tactics, as well as guerrilla warfare. So when the adversary launches similar attacks in the spirit realm, it’s a clear indication he is close to exposing the enemy’s camp. 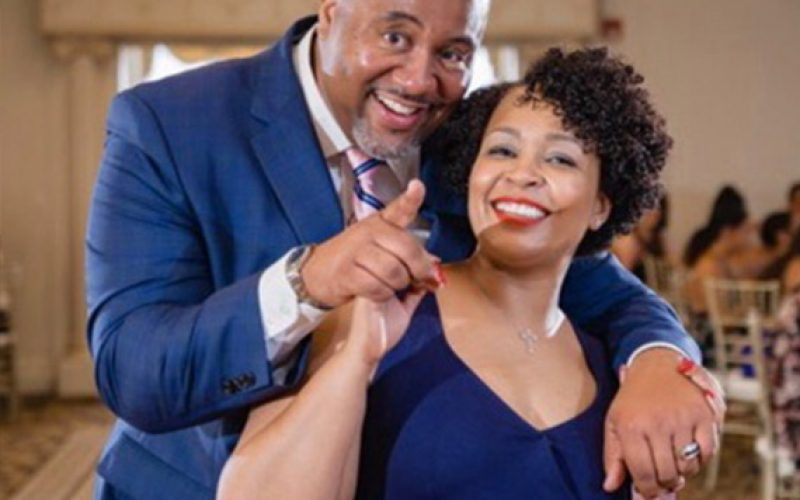 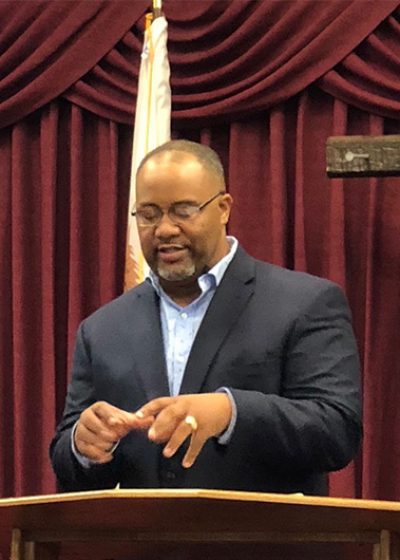 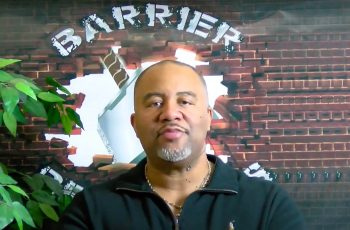 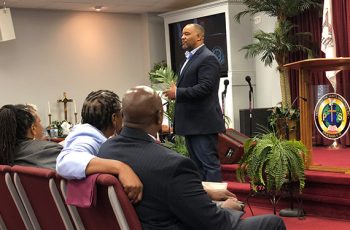 Like his wife, Apostle Monds believes in education, he holds a degree in psychology with a specialization in Christian Counseling, and a Masters in Marriage and Family Counseling from Liberty University. He also has been recognized with various awards and recognitions, from a variety of organizations. His most precious treasure is his family, which the enemy attacked in such a ferocious way; but he trusted God and applied His Word and stood! Armed with the anointing, and dedicated to the cause; Apostle Monds is focused on the task at hand as he has never been before; because he understands that God has empowered him to do this!

A Message from Apostle Monds 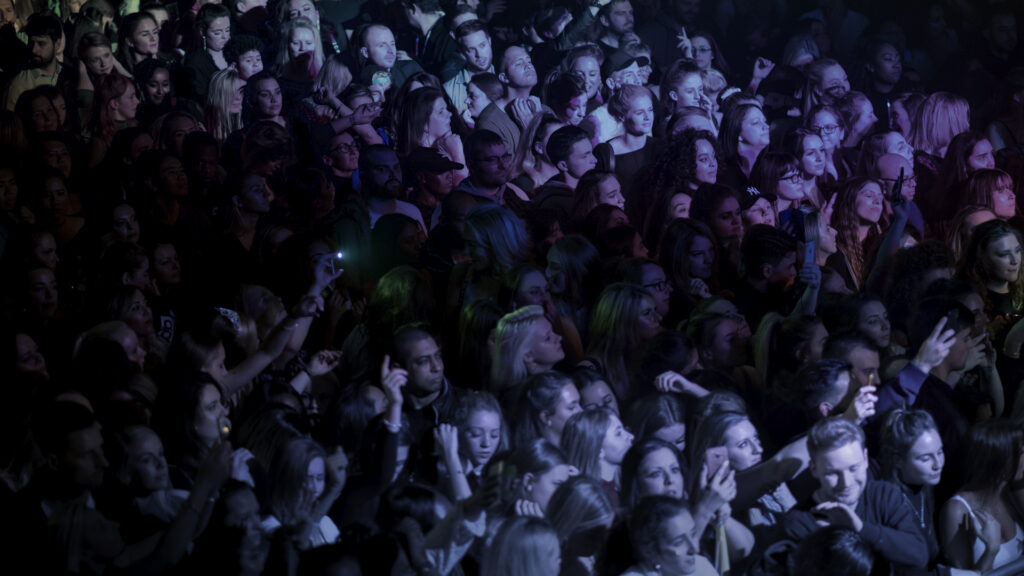 A Special Message from Apostle Monds

I believe that anytime one is going through trying times, it’s simply an indication that spiritual promotion is on the way. The reason I say this is because one does not know what is in them until turbulent times come. It’s in these times one finds out what God has placed on the inside of them, God is simply using the adverse situation to squeeze what He (God) has placed on the inside of you. Now religion and the traditions of men will lead one to believe the reason these circumstances are happening is because of sin in one’s life. I beg to differ; the bible informs us that those who live Godly will suffer persecution (2Timothy 3:12). With that being placed on the table, one has to understand and make the collation with (Romans 8:28); God has already worked the situation out at the end from the beginning, the believer’s job is to trust and believe in what He has said concerning your situation.

In the book of Job, we see how religion plays on the psyche of a person when they’re vulnerable. In Job 4:5 it is specific as to how religion will try to infiltrate one’s mind at the most inopportune time. If one buys into this misconception, they will be consumed by all of the anarchy. My sincere desire is that you believe what God has called you to be, and walk-in what He has predestined for your life without hesitation. You have a valuable gift inside of you, and the world is waiting for you to believe it for yourself, so it can be released into the earth realm.

So, get up, stick your chest out, lift your head up, and walk in the authority God has given to you!

Connect With Me On Social Media